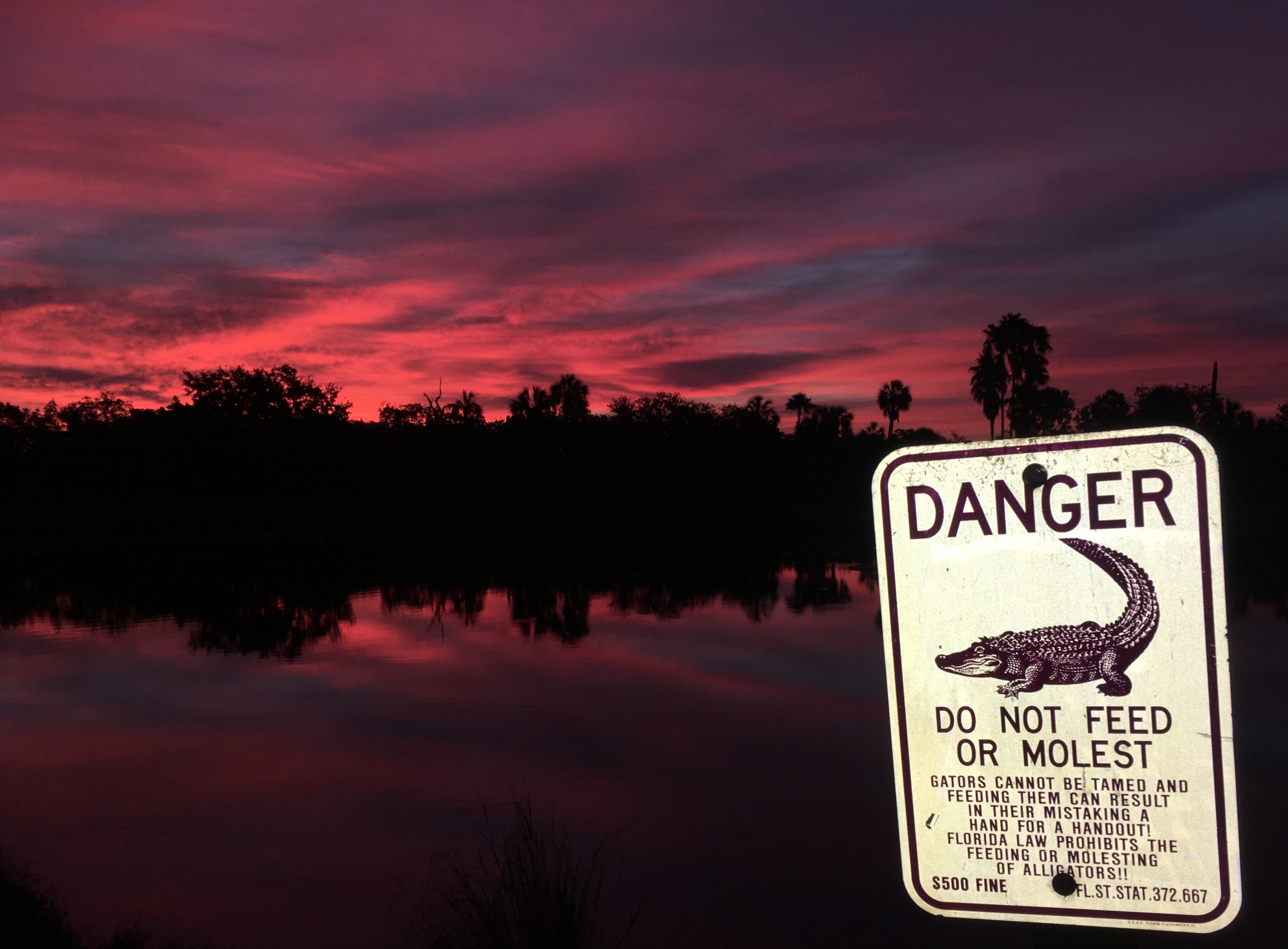 Nicole Ballarini is an essay, memoir, and short fiction writer. In 2019, she received the Outstanding Thesis: Literary Nonfiction from the University of Central Florida for her collection of essays about being raised as a latchkey kid. She also received the Outstanding Writer in the Community award for the Write Your Story Workshop, also from UCF. Her poetry has been published in the inaugural issue of the literary journal, Egg Gen{o}sis.

Raised as a latchkey kid in the south suburbs of Chicago in the 70s and 80s, she became interested in how children – girls in particular – internalize a value structure and formulate self-efficacy after raising themselves. Is she simply a part of her forgotten generation, wedged between Boomers and Millennials, or did the early independence of childhood leave her exhausted? Issues of sexuality, addiction, and family dynamics are of particular interest to her, as is intersectional feminism: one wholly inclusive of all persons who identify as a women regardless of race, ability, and sexuality.

Her other immediate interests include alternative therapies such as micro-dosing and their effects on the anxiety of life in the U.S., securing the balance point between performative and altruistic allyism, and answering the question “Is the Climate Crisis grounds for divorce?”

Nicole is a retired application developer and failed domestic engineer living with her family in Florida. She is an MFA candidate at the University of Central Florida, and a member of the Association of Writers & Writing Programs and The Academy of American Poets. 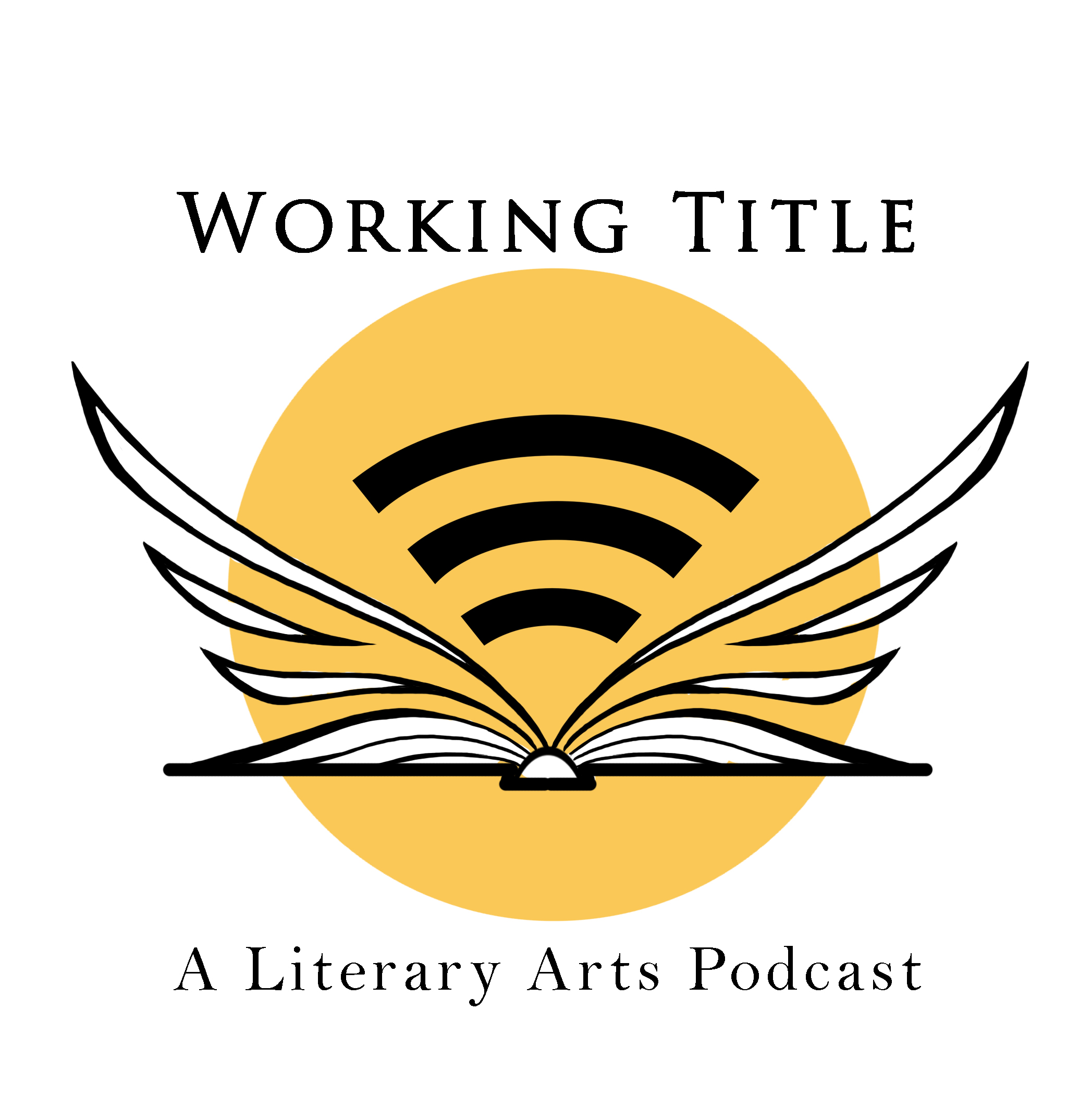 Writers You Should Know